Discover your underlying emotional and psychological causes to their ailments

Hypnotherapy uses the power of the mind via guided relaxation to help heal psychological as well as emotional problems. At the Westoe Practice, South Shields our Hypnotherapist helps the patient discover the underlying emotional and psychological causes to their ailments.

Hypnotherapy is different from most other therapies because it works directly with the subconscious mind. This is the part of the mind that thinks, feels and does things automatically without us even having to think about them, for example; breathing and swallowing.

The Hypnotherapist uses hypnosis to access the client’s subconscious mind and avoid any conscious resistance. It is then much easier to find out why a client thinks, reacts and behaves in a certain way. By identifying the cause means that it is easier for the client to accept the change at a subconscious level. The major benefit is that very little willpower is required.

How can it help you?

Hypnotherapy does not claim to diagnose or cure. As of yet it is not scientifically proven to be evidence based and as a result current legislation prohibits us from listing symptoms and conditions that are known to respond well when we follow the well-established principle of naturopathic medicine: ‘That the body be treated as a whole, without referral to named disease’.

A typical session at the Westoe Practice will take approximately 60 minutes. During the first session the Hypnotherapist will attempt to find out as much about the client and their problem as possible to try and establish the relevant psychological factors and the appropriate mode of treatment.

During the session you will be relaxed in a comfortable chair or couch and the therapist will put you into a hypnotic state – not asleep but awake and aware, a feeling of total relaxation. The therapist will then work with you to access information from your subconscious mind in order to find the cause of your problem, possibly by taking you back to your childhood for your earliest memories. Beneficial suggestions may be made to your subconscious mind which will be related to your problem. At the end of the session you will be brought out of the hypnotic state feeling calm, relaxed and re-energised.

Around three sessions are often sufficient to achieve lasting relief from many conditions, although further sessions may sometimes be required.

How safe is Hypnotherapy?

Hypnotherapy is completely safe; it is natural and works with the way that the mind naturally operates. It is recognized by the National Health Service.

Will I be asleep when I am Hypnotised?

No. The hypnotic state, or trance as it is often referred to, is a state somewhere between being fully awake and fully asleep. You have experienced this state many thousands of times as we all go through it each time we fall asleep and wake up. You will not always be aware of it. Most likely you will recognise it as that lovely warm relaxed feeling when you are having a Sunday morning lie-in and you experience a feeling of being perhaps being light and floating or others may feel heavy but relaxed.

Will I remember what happened to me while I was Hypnotised?
Yes! Some clients report that they didn’t feel as though they had been hypnotised at all but still gained benefit while others report that they were completely absorbed by the whole experience but still remained fully aware of all that happened.
Can I be made to do something against my will while I am Hypnotised?

No! People are sometimes concerned that they will “lose control” in hypnosis. However, regardless of how deeply people may go in hypnosis and however passive they may appear to be, they actually remain in full control of the situation. They are fully able to talk if they wish to (or not, as the case may be) and can stand up and leave the room at any time. Neither can a hypnotised person be made to do anything against their usual ethical or moral judgement or religious belief. It is likely that the notion of a loss of control stems from most people’s misconception of stage hypnosis, wherein participants are apparently made to perform all manner of (usually foolish) acts. However, the reader should be aware that participation in a stage act is an entirely voluntary process (thus “permission” is already given to the hypnotist) and that there can be no such volunteer who is unaware of exactly what they are letting themselves in for. 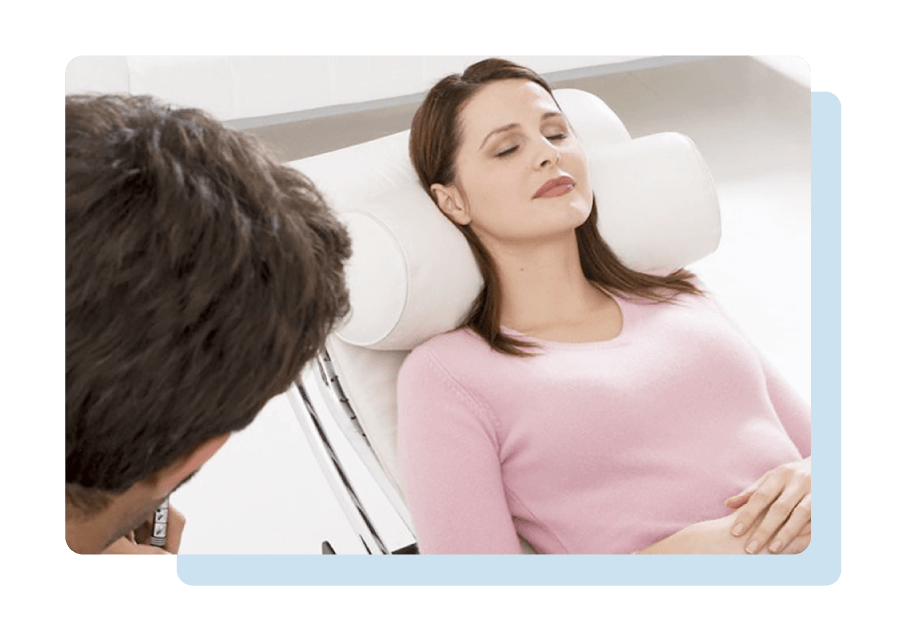