Increasing your oxygen levels and improving your circulation

What is a Swedish massage?

A Swedish massage is designed to relax the entire body by rubbing the muscles in long, gliding strokes in the direction of blood returning to the heart. The benefits of Swedish massage go beyond relaxation – it can assist in increasing your oxygen levels and improving your circulation.

How can Swedish massage help you?

The various Swedish massage techniques are designed to improve your circulation, soothe your muscles and make you feel more relaxed.

Swedish massage uses softer strokes on the bonier and more delicate parts of the body, and stronger strokes where there is thicker muscle coverage. This adjustment of pressure makes it an ideal massage for relaxation.

Swedish massage is great for relaxation and calming but it is also thought to be good for:

An initial Swedish Massage session at the Westoe Practice, South Shields will take approximately 60 minutes. This will involve an in-depth consultation taking time to understand any symptoms, medical history and lifestyle.

Clients are encouraged to return regularly to maximise benefits of the treatment and to give themselves the time needed to destress and relax.

Why It's Called Swedish Massage?

Both Swedish massage and physical therapy were pioneered by a Swedish physiologist, Per Henrik Ling (1776-1839) at the University of Stockholm.

In the early 19th century he developed a system called “Medical Gymnastics” which included movements performed by a therapist. These became the known as “Swedish movements” in Europe and “the Swedish Movement Cure” when they came to the U.S. in 1858. Today it is simply known as Swedish massage.

Swedish massage is the foundation for other types of Western massage, including sports massage, deep tissue massage and aromatherapy massage.

Why opt for Swedish Massage?

There are many benefits that Swedish massage provide, such as:

It has also been said that one hour of full body massage is the equivalent of 8 hours of a good night’s sleep.

Some of the mental benefits of having this technique performed include:

Because of the large number of benefits that come from having this technique performed, it is no wonder that going for a Swedish massage is a common and a wonderful way to both benefit from the physical and mental aspects of each session. For this reason, our massage therapists are well-versed in this technique so we can provide our clients with a wonderfully unique experience. 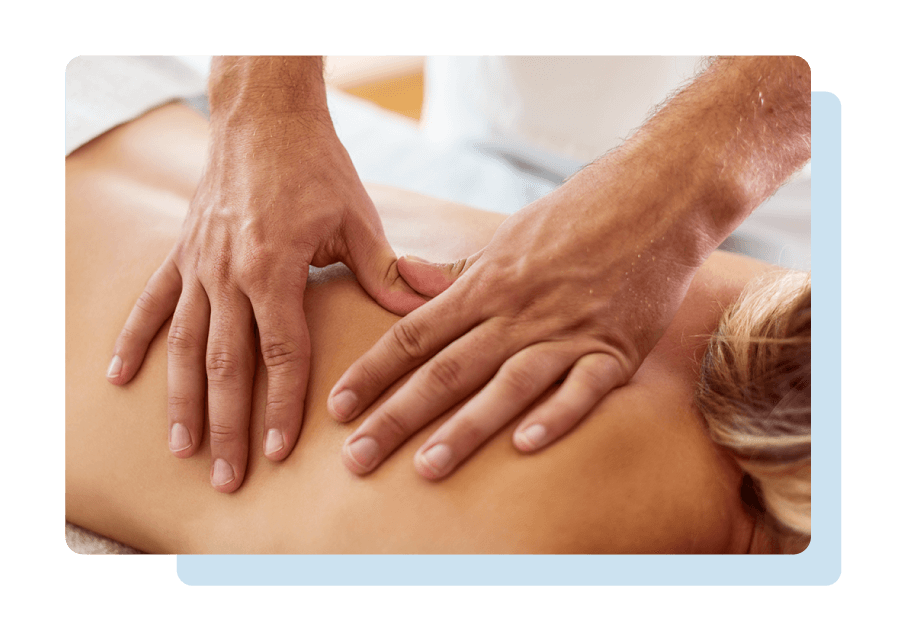